Let us take care of your real estate needs 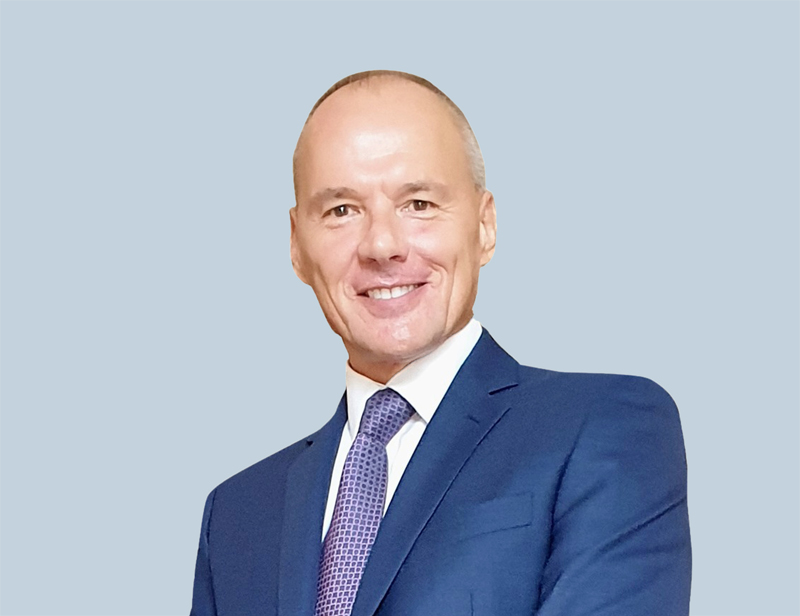 
Steve has worked with Edwards and Towers in Dubai since 2010. Before that, from as early as 2003, he has been actively engaged buying and selling his own real estate here in Dubai. He is from the UK originally and sold his business there in 2008 to come and live in the UAE. He has always been in involved in the high-end luxury market, and is now focused on what he considers to be Dubai’s premier residential address, Emirates Hills.